Frontdesk welcomes you to Phoenix, AZ! Nicknamed the “Valley of the Sun,” Phoenix is located in south-central Arizona in the Salt River Valley. Phoenix is known for its heat, sunshine, and landscape – and while you’ll certainly want to explore the outdoors, there is a lot to do there beyond hiking the mountains! The city is home to great tourist attractions and fantastic restaurants so however long you’re in town, you’ll find plenty to do.

Whether you prefer to keep busy and hit all the top attractions or to enjoy some pampering and relaxation, Phoenix will have something for you. This southwestern city makes a great vacation destination!

If you tend to travel a lot for work, chances are you will end up in Phoenix because it is such a hub for business. Soak up the A/C while you’re working, but also be sure to venture out into the city to enjoy the views and all the activities Phoenix has to offer.

South Mountain
South Mountain Village, located directly below Central City, is bordered by the South Mountain Park and Preserve to the south. This makes it a great area for hiking and to get great views of the city from high points. Here you can also visit the Mystery Castle, a unique 1930s stone palace with an interesting history.

North Mountain
North Mountain Village is a quieter area north of downtown. It contains part of the Phoenix Mountains Preserve, making it a great hiking spot, as well as a few golf courses and the Arizona State University West Campus. 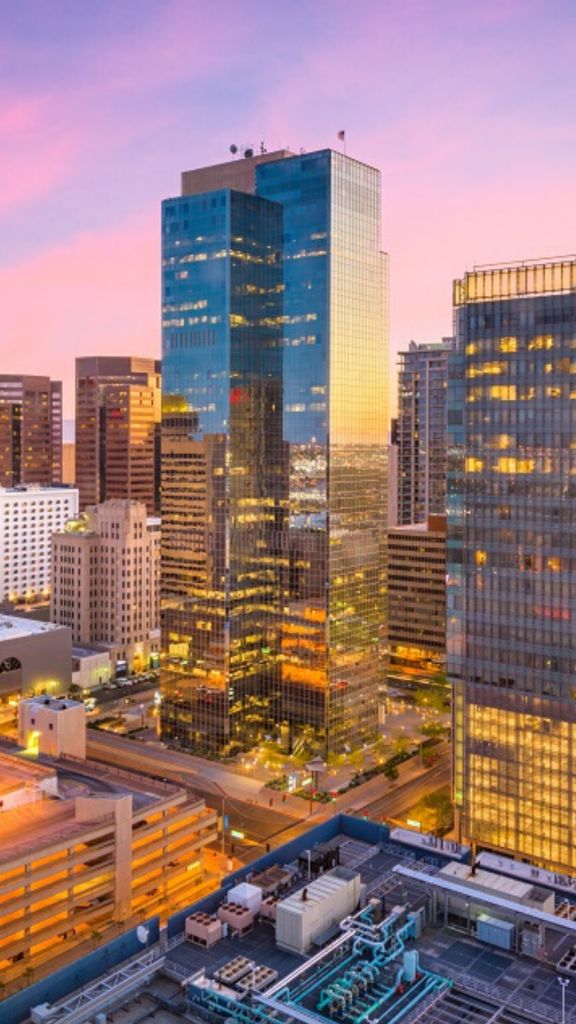 What is there to do in Phoenix?

Whether you prefer spending time outdoors, relaxing at the spa, or visiting top tourist attractions, Phoenix has no shortage of things to do. The city is also known for its great restaurants and bars! Here are a few of the hotspots we recommend checking out while in Phoenix, AZ. 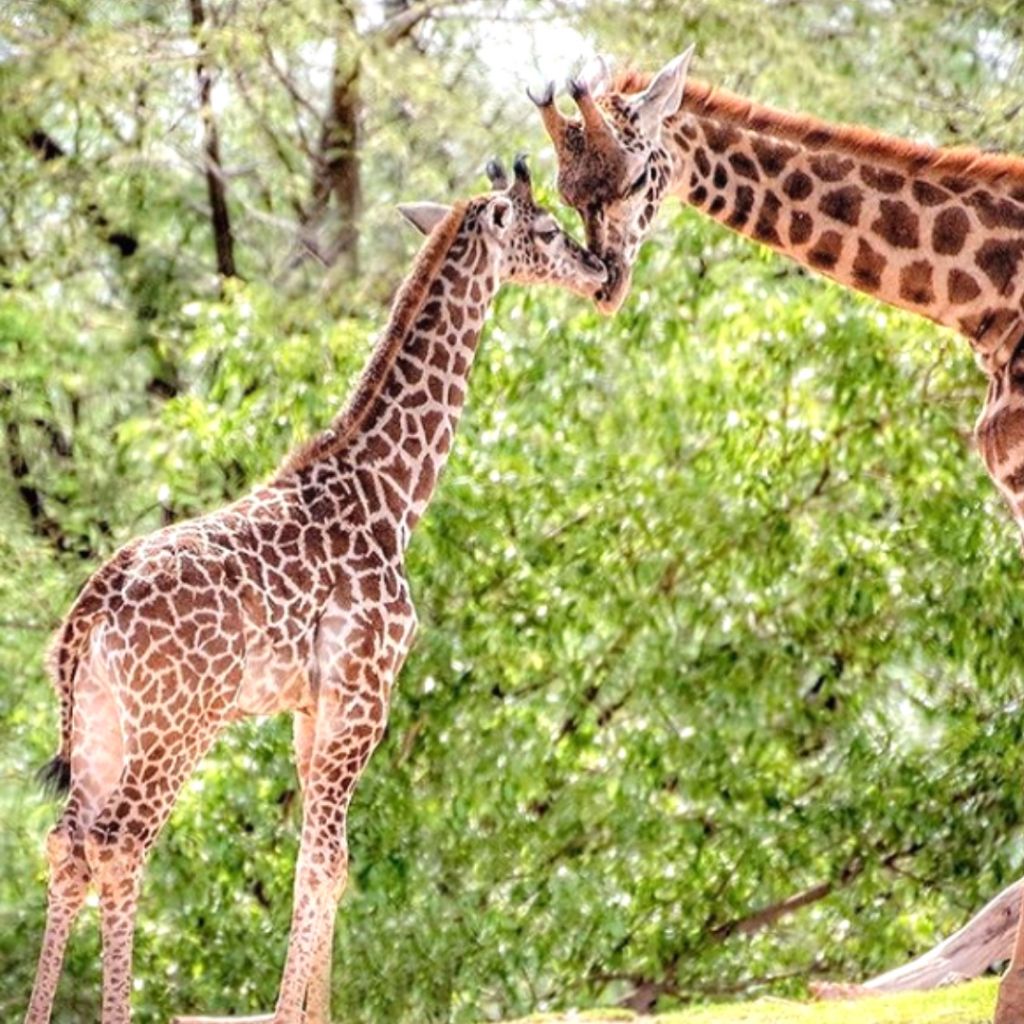 The Phoenix Zoo is the largest privately owned, non-profit zoo in the United States. It is home to more than 3,000 animals separated into four zones: Arizona Trail, Africa Trail, Tropics Trail, and the Children’s Trail (a petting zoo). You will see traditional zoo animals like tigers, giraffes, and elephants, as well as desert-native creatures and even stingrays. The zoo also has play areas, splash pads, camel rides, and a 4-D theater. 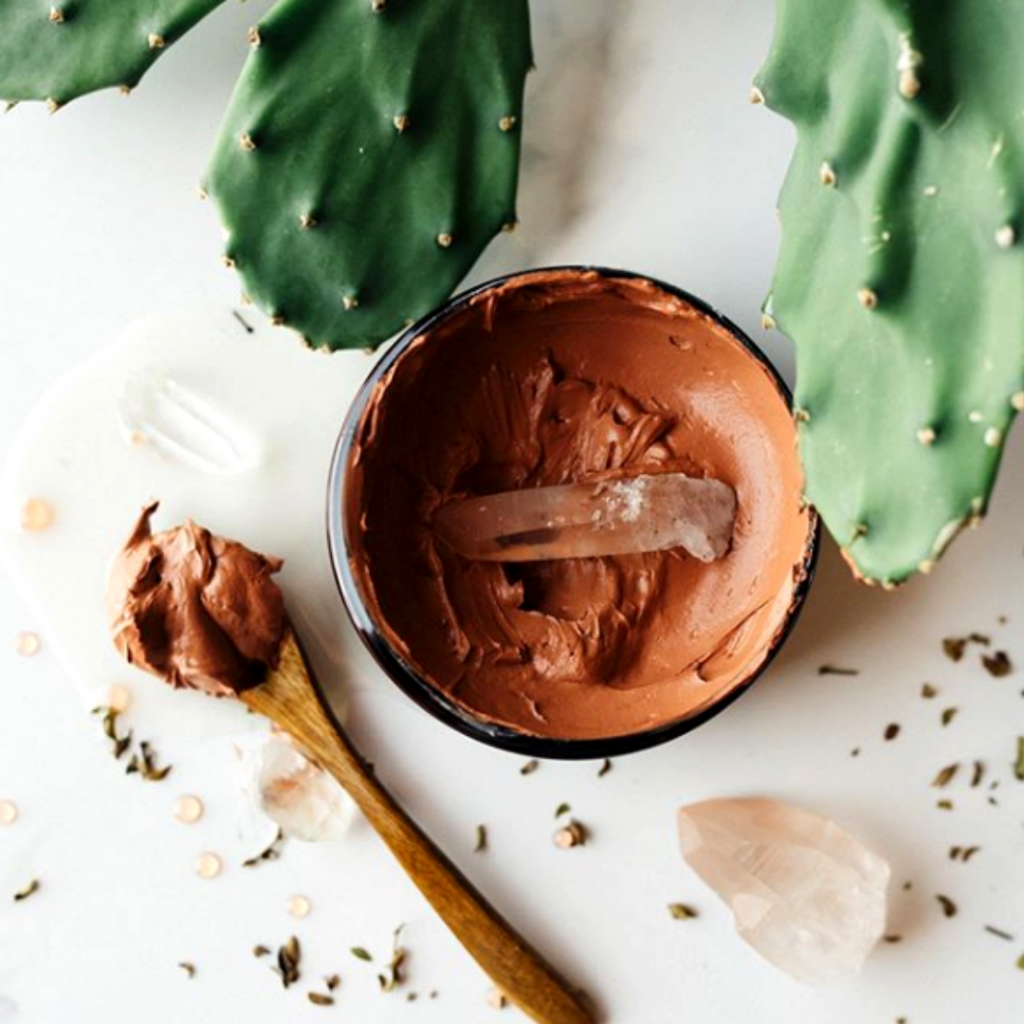 Spas in Phoenix don’t just overlook the desert; many use desert botanicals and minerals as part of the spa experience and draw from Native American traditions. We recommend Aji Spa, a consistently top-rated luxury spa located about 20 minutes south of downtown. If you would prefer to stay close to downtown, The Roose Parlour and Salon is a day spa located in a historic house downtown. Facials, massages, pools, wraps … kick back and #treatyoself! 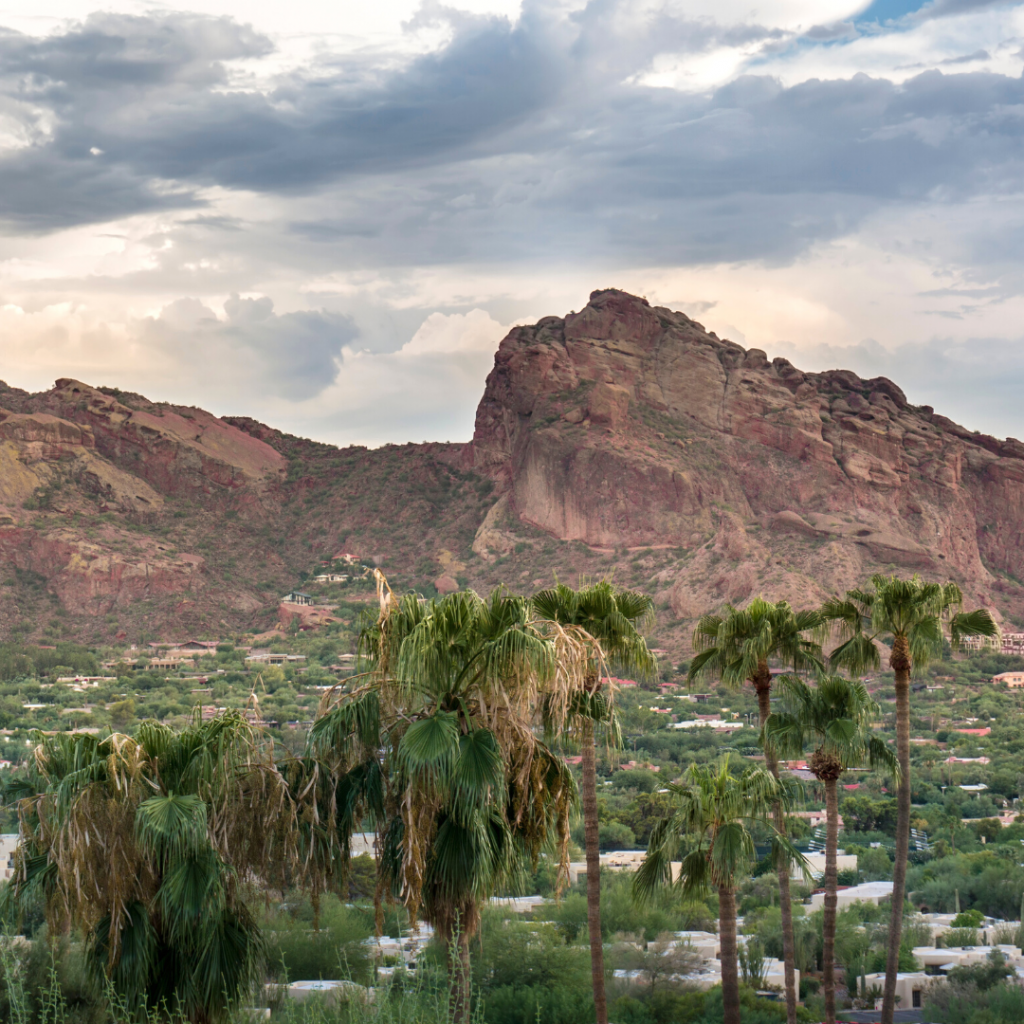 Arizona is known for its beautiful desert scenery and rocky terrain. You can’t visit Phoenix without spending time outdoors, challenging yourself against nature! The top two peaks in Phoenix – both in terms of popularity and height – are Camelback Mountain and Piestewa Peak. If you want to explore the desert but don’t enjoy or aren’t able to hike, take a trip to the Desert Botanical Garden instead. It features 50,000 arid-landscape plants from around the world. 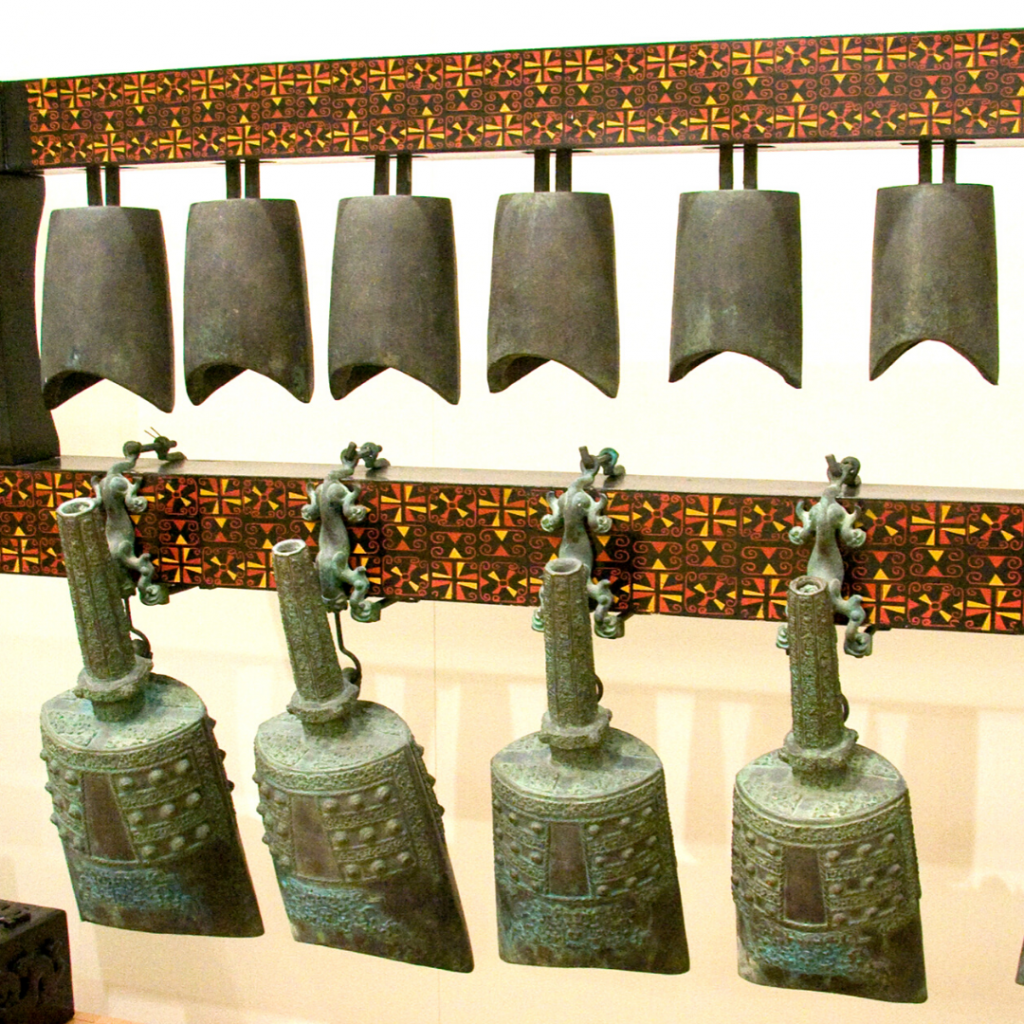 Most cities top the charts with their art or history museums, but Phoenix’s top museum is a little more unique and niche. The Musical Instrument Museum (MIM), located about 20 minutes north of downtown, was rated Phoenix’s #1 attraction by TripAdvisor. The MIM displays more than 6,800 musical instruments and objects from around the world. You will learn more about the music of other cultures, try out some instruments hands-on, and see memorabilia from famous musical artists. 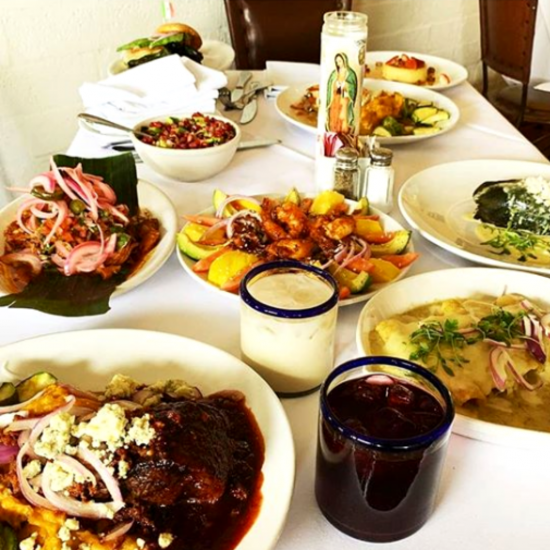 Start your morning in Phoenix off right with a large omelette or stack of pancakes at Matt’s Big Breakfast. The menu has all your favorite breakfast items, made with cage-free eggs and local organic produce. Later, enjoy a slice at Pizzeria Bianco, Phoenix’s famous pizza spot that celebs like Oprah and Martha Stewart have raved about. And of course, you can’t visit Arizona without enjoying some Mexican-inspired cuisine. Barrio Cafe serves up regional Mexican favorites like Cochinita Pibil and Chiles en Nogada – and yes, there are also tacos and guacamole for the less adventurous, plus over 200 tequilas.

For alcoholic options beyond tequila, head to Bitter & Twisted Cocktail Lounge. The stylish space has an extensive and innovative craft cocktail list as well as beer, wine, and late-night bites.

When was Phoenix established?

The city was settled in 1867 as an agricultural community and incorporated as a city in 1881.

Where did the name come from?
Phoenix was named after the mythical creature, to represent a city born from the ruins of a former civilization.
How hard is it to hike the mountains?
Both Camelback Mountain and Piestewa Peak are moderate to strenuous hikes that may not be suitable for beginners. Camelback has a 2,704 ft summit with paths that are uneven, narrow and rocky in parts. Piestewa has a 2,608 ft summit with many steep sections. The views from the top are certainly worth the challenge, though!
What is the weather like in Phoenix?