The pick-up of the fall season in the Midwest welcomes many events in the Milwaukee area. This time of year is jam-packed with entertainment, especially throughout Downtown. With so much to do, it’s easy to bypass some of the local favorites. Whether you’re coming to Milwaukee this fall for business or for vacation, there are many events to attend. One that we’re specifically excited about is the Brewery Comedy Tour.

Herron Entertainment is excited to bring laughter and craft-brewed beer to Milwaukee. The Brewery Comedy Tour will be hosted at MobCraft Beer Brewery and Taproom in Milwaukee. The cross-country touring comics are some of the best in the U.S. and are from areas such as New York City and Los Angeles. These top NYC and LA-based comics will be bringing high-value entertainment but at the Milwaukee price.

The event will be held on October 12th, but if you miss the chance in October, the event will also be hosted on November 16th and December 28th. Don’t miss out! You can get tickets here. 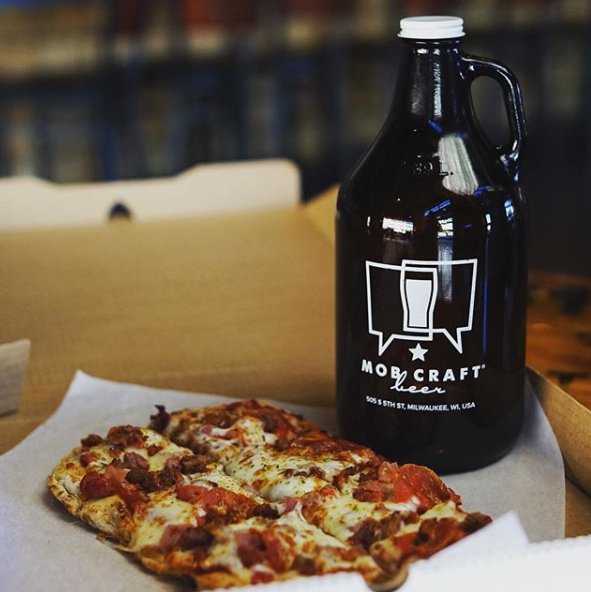 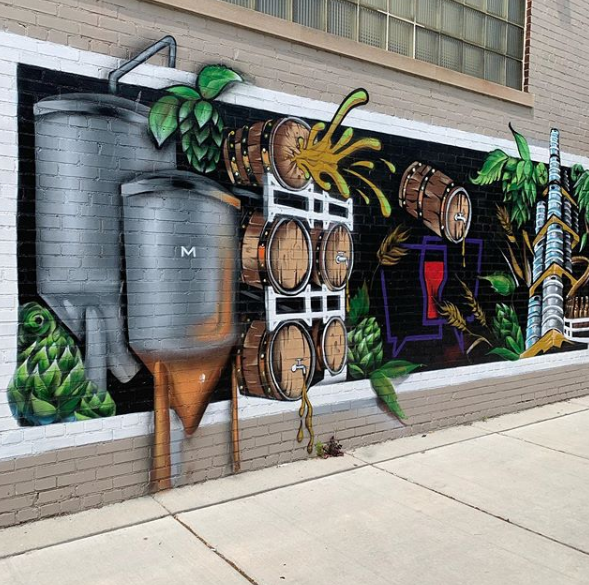 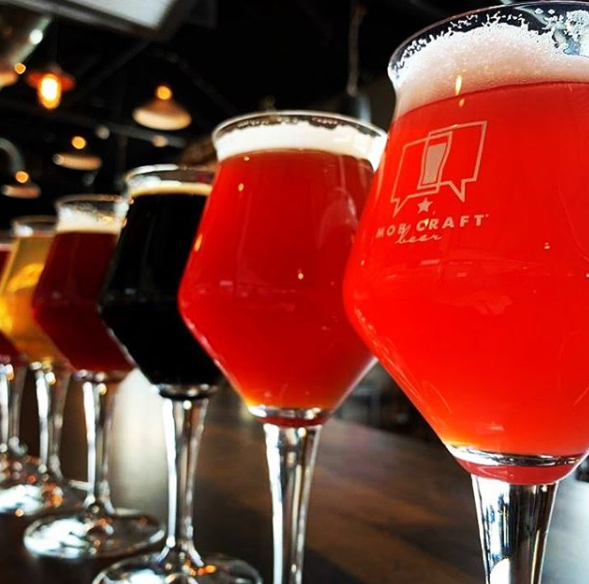 Looking for a place to stay while in Milwaukee for the Comedy Tour? Frontdesk has you covered with trendy short-term apartments near the venue. Just a couple include our bright apartment with parking and a patio and our Modern 1-bedroom that also includes parking and a patio. Being that Milwaukee is one of the country’s fastest-growing cities, there are exciting things to do year-round. After having a laugh and some great brews from MobCraft, explore the rest of the city and experience all that it has to offer!

Join thousands of other trusted travelers on our email list!