A Day on the San Antonio River Walk

People come from all over the world to stroll the famous San Antonio River Walk. The 15-mile loop is located just below street level and flows off of the San Antonio River. Visitors come to see the sights that the River Walk has to offer; but there is more to do than just look around. This FREE attraction also offers a great deal of places to grab a bite to eat, drink, shop, and much more. There’s a reason why almost 13 million people visit the urban waterway each year.

The Visionary Behind it All

The River Walk was designed to mirror the vision that architecht R. H. H. Hugman had for San Antonio. A born and bred San Antonian, the city decided to honor Hugman’s vision by placing historical plaques along the River Walk that present informative facts and pictures for visitors to learn from, with a tour available so you can experience it all. The tour is offered as a self-tour, audio tour, and a walking tour making it a great option for anyone wanting to learn more about the history of the Riverwalk.

Top 7 Things to Do Along the Riverwalk

The easiest and most relaxing way to tour the San Antonio River Walk is by boat. The barge travels along a 2.5-mile route and allows visitors to see sights such as the statue of St. Anthony of Padua, the Alamo, the second tallest free-standing tower in the United States, and one of the most famous courthouses in Texas.

The barge tour also offers an additional 1.3 miles that takes you through the Museum Reach. There is a boat landing at the San Antonio Museum of Art where tourists can get out and see breathtaking views, including the Grotto, created by San Antonio artist Carlos Cortes. 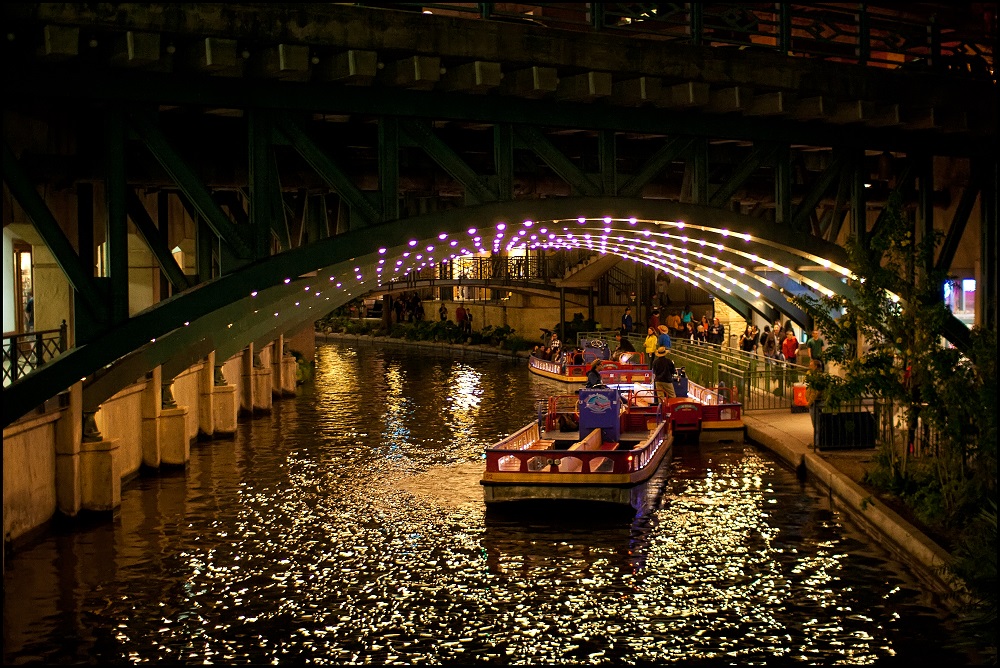 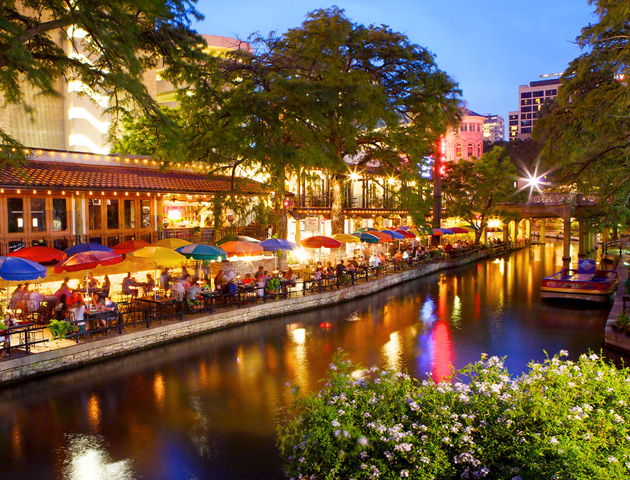 Eat Dinner at the Casa Rio

San Antonio certainly has its share of authentic Mexican food. Casa Rio has been serving up traditional dishes since 1946. It’s located right off of the river and offers both inside and colorful outside seating.

Stop and Listen to a Mariachi Band

The loop is packed with mariachi music and you don’t have to look hard to find a group playing. Just follow your ears! Many people will stop along the way to enjoy the music as they explore the River Walk or will keep on traveling and will let the musicians provide the theme music for their trip.

Catch a Show at Aztec on the River

The Travel Channel claims Aztec on the River is the second-most popular attraction in Texas, right behind The Alamo. It was originally built in 1926 and is known as one of the more lavish motion picture palaces in the United States.

Leave a Lock on the Love Lock Bridge

The idea for a love lock bridge was started in Paris and was so popular that a few American cities have adopted the idea. San Antonio River Walk tourists often write little messages on the lock and then attach the lock to the fence outside of the Bexar County Courthouse Wedding Chapel.

Unwind at the Mokara Spa

Spend an afternoon relaxing at the Mokara Spa. Located inside the Mokara San Antonio hotel right along the River Walk, rejuvenation awaits you after a long day of exploring. The spa is vast and is home to a wide range of whirlpools, steam rooms, and saunas. After some well deserved pampering, you can sit poolside and take in incredible rooftop views of San Antonio. 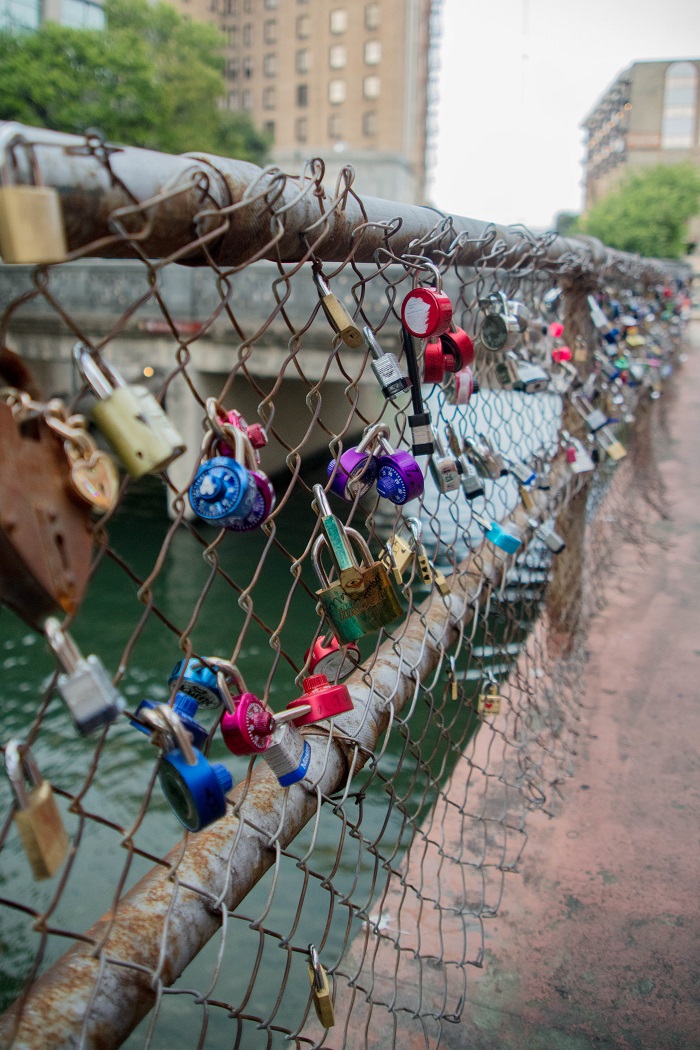 Shopping at the Rivercenter Mall

The Rivercenter Mall is yet another grand structure along the San Antonio Riverwalk. The mall connects directly to the river, so close that it gives off the impression that you could swim right up to the fun. The mall offers four levels of shopping that host over 100 stores. It also features six restaurants and two movie theaters. You can spend all day in the Rivercenter Mall and still not see all that it has to offer.

San Antonio is a tourists’ dream and the San Antonio River Walk is an absolute must-see during your visit. The River Walk has something for everyone, whether you’re looking for authentic Mexican food, a great place to shop, a museum filled with history, or everything in between.

Looking for a comfortable and convenient place to stay during your trip to San Antonio? Frontdesk offers unique suites in the best neighborhoods throughout the city. We ensure that each and every guest finds their best visitor experience. If you have never been to San Antonio before, we promise there are a lot of great reasons to visit!

Stay in the best neighborhoods, in our favorite cities. 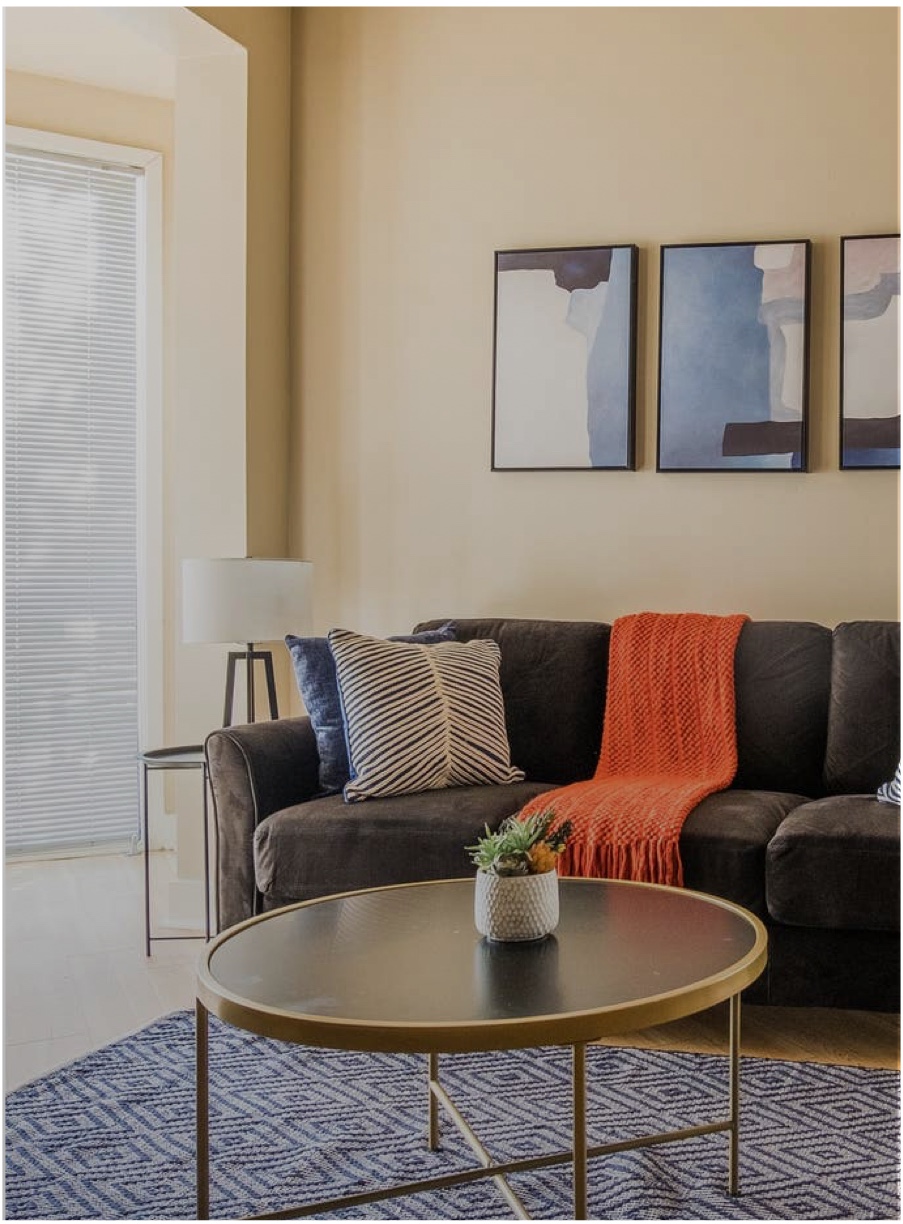 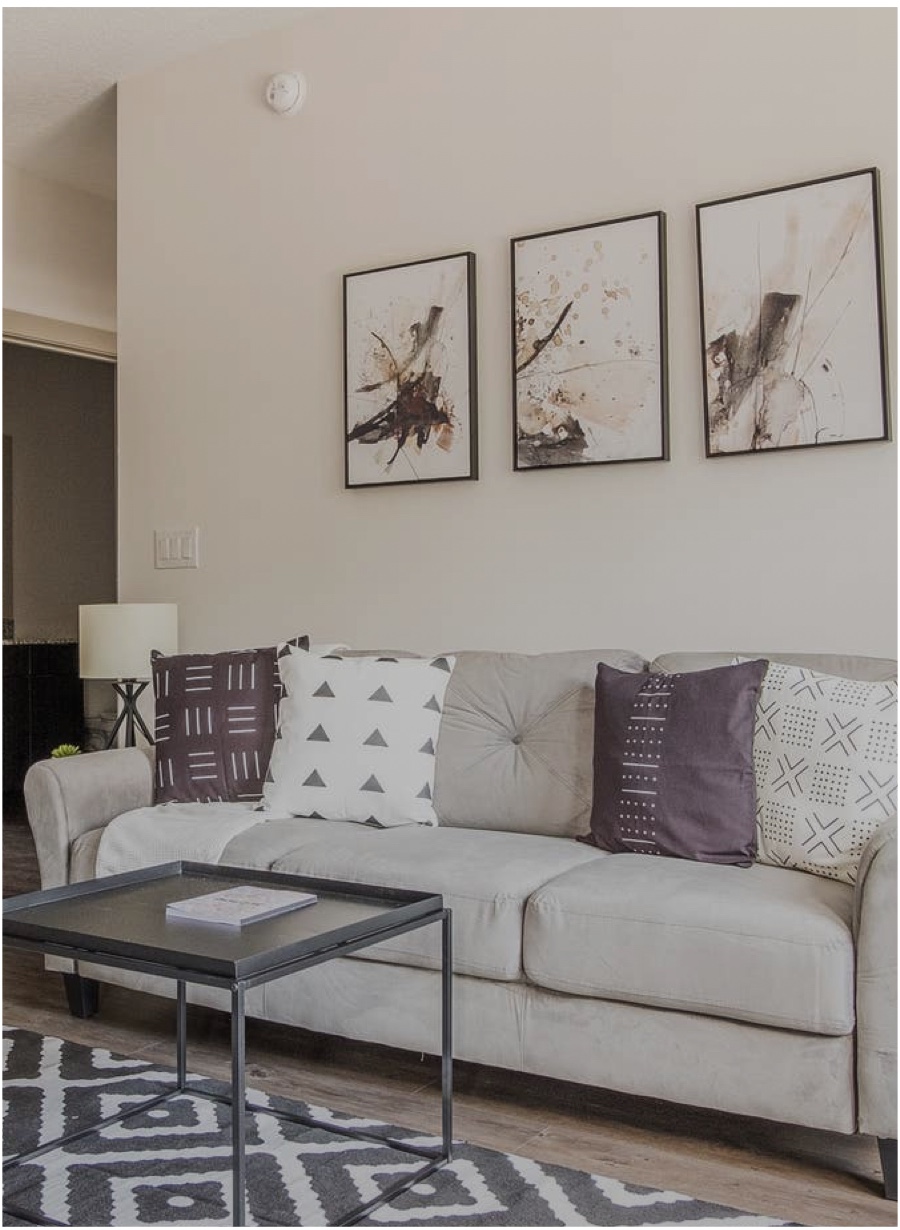 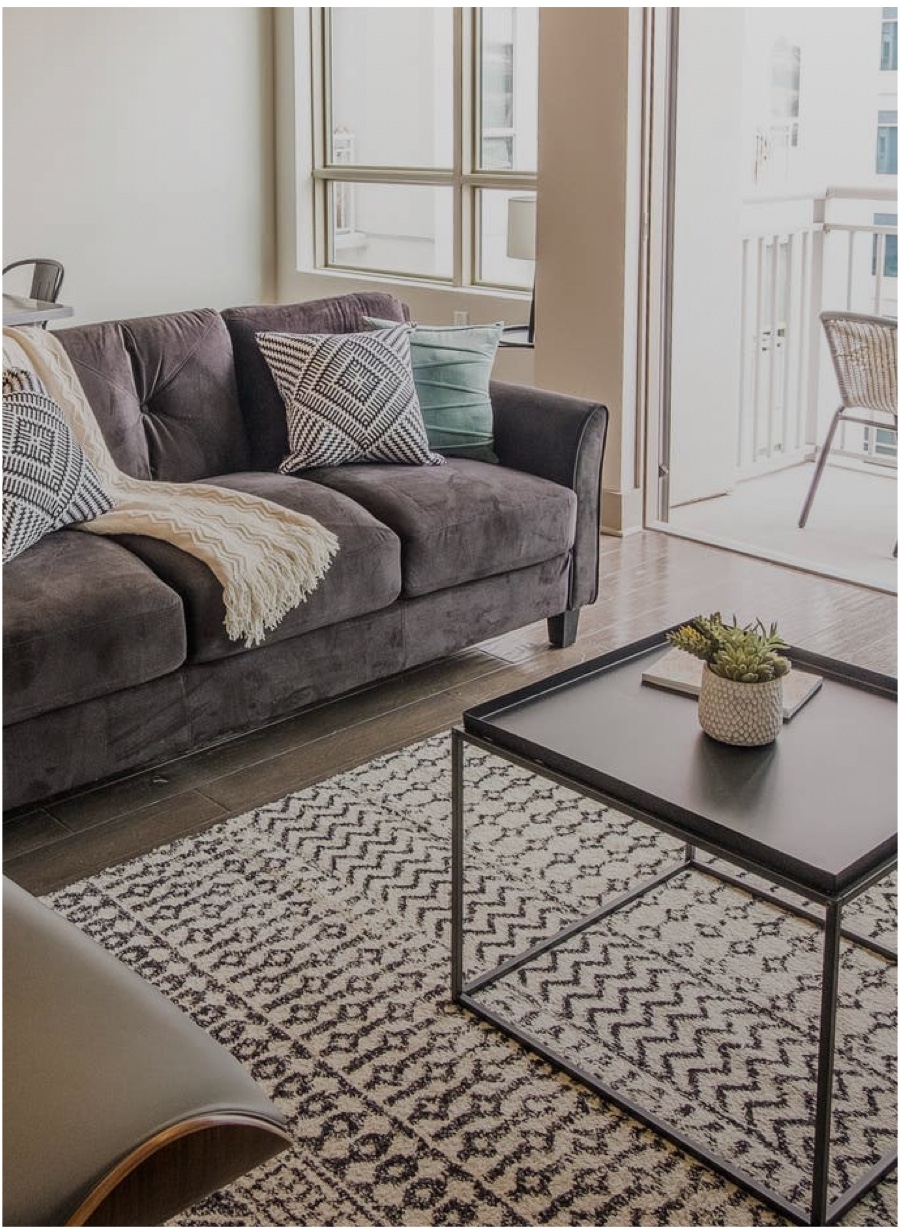 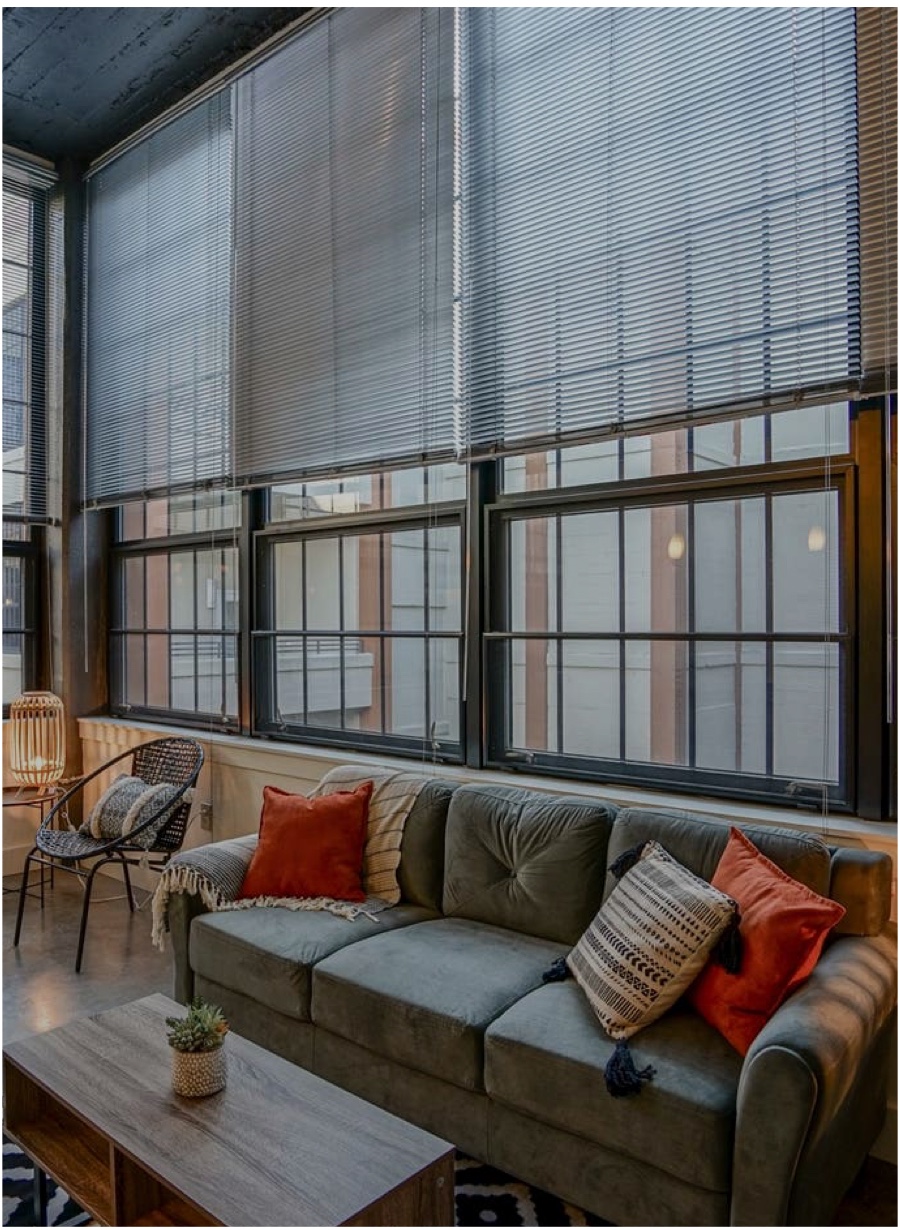 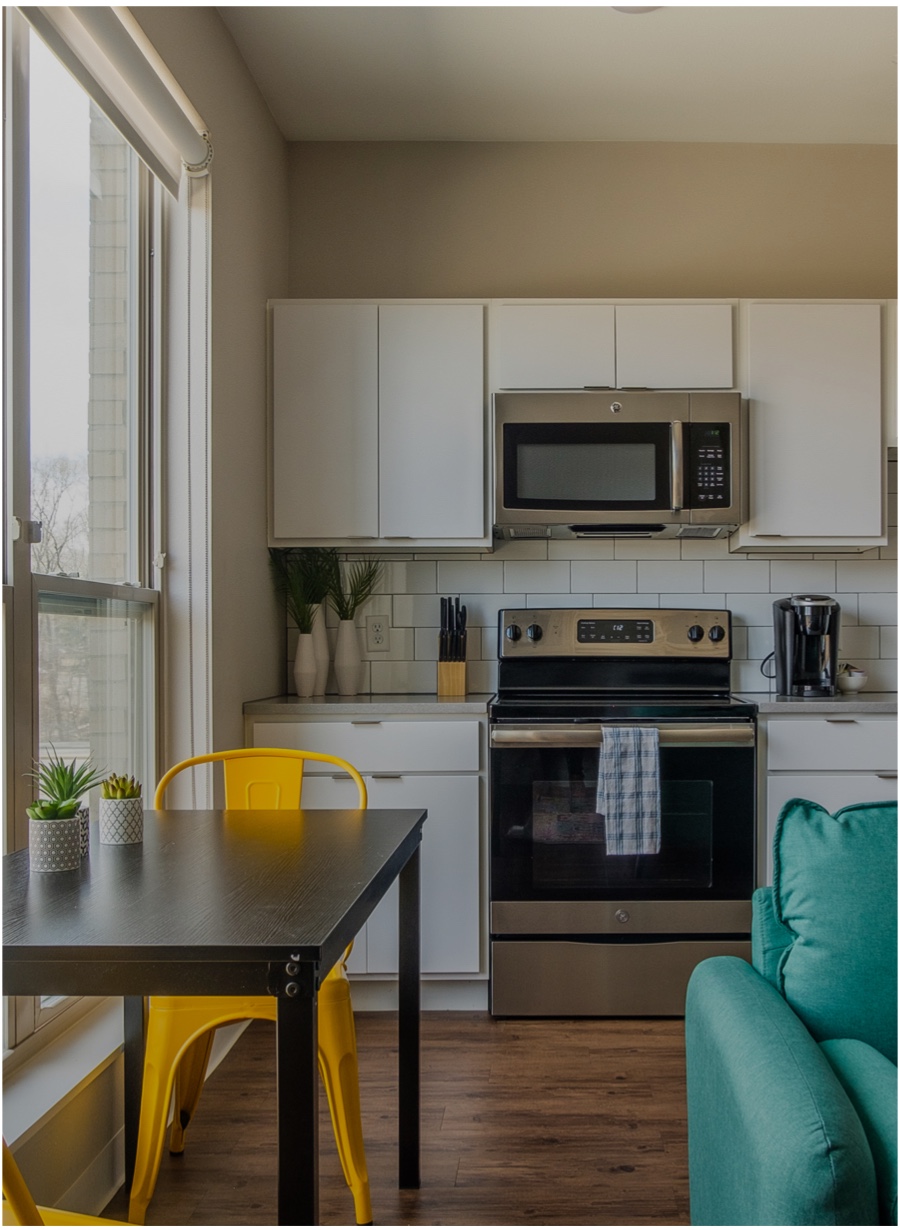 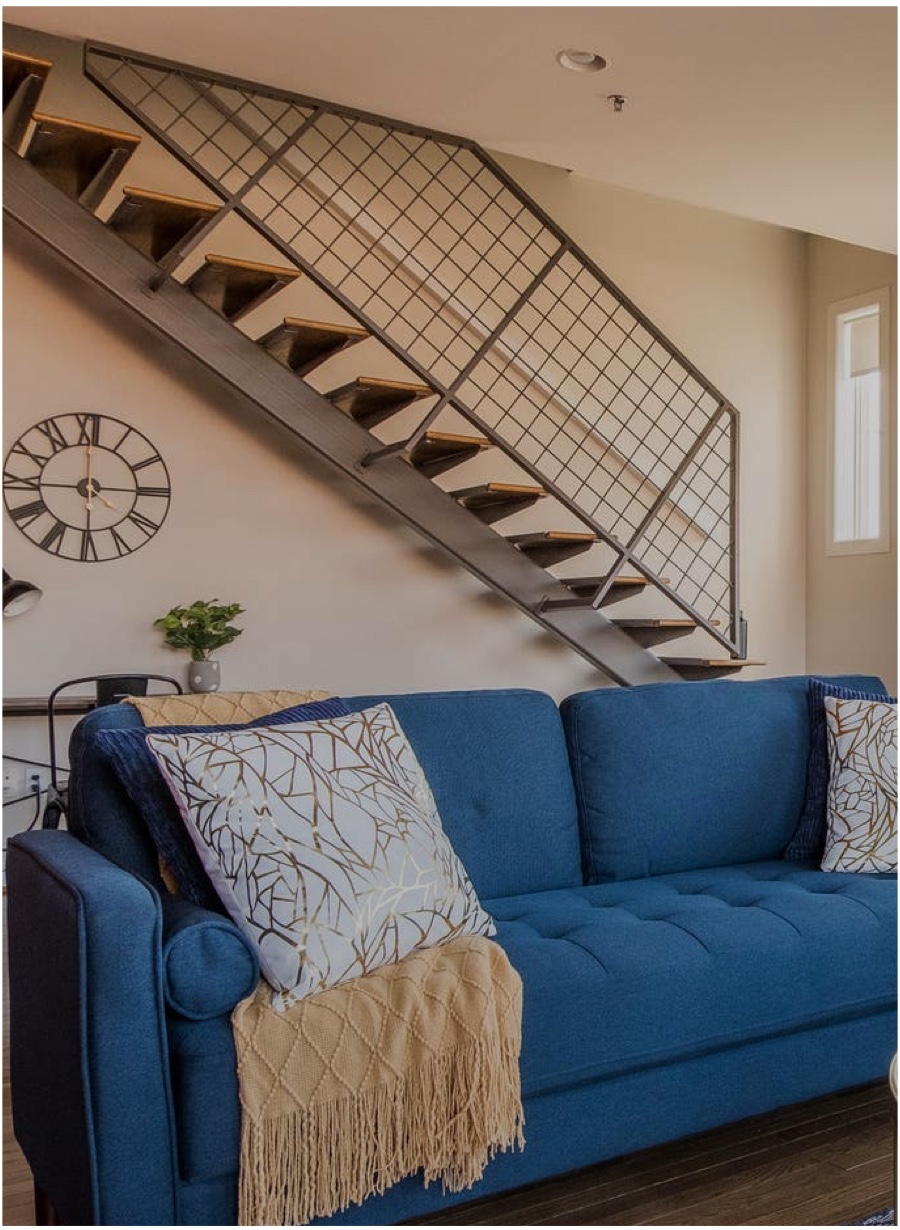 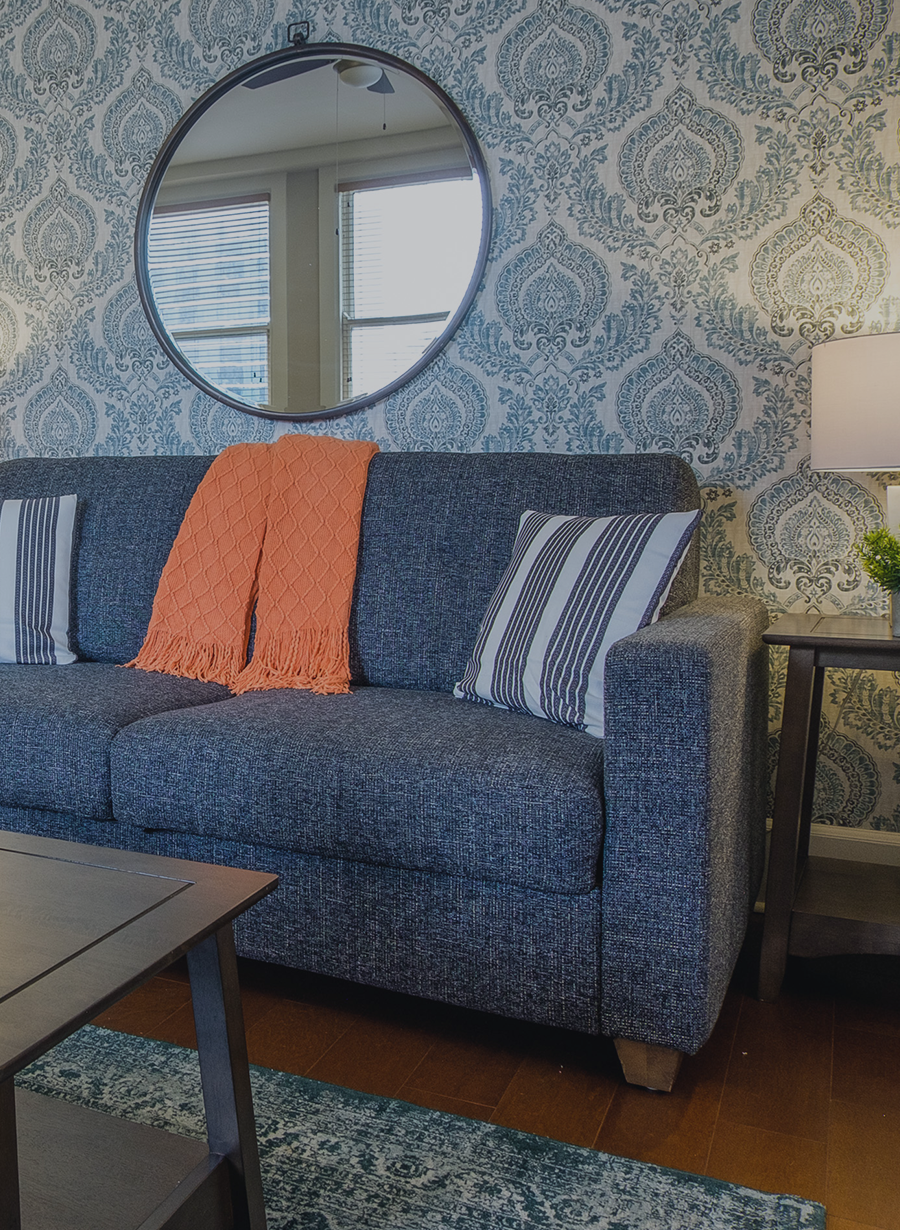 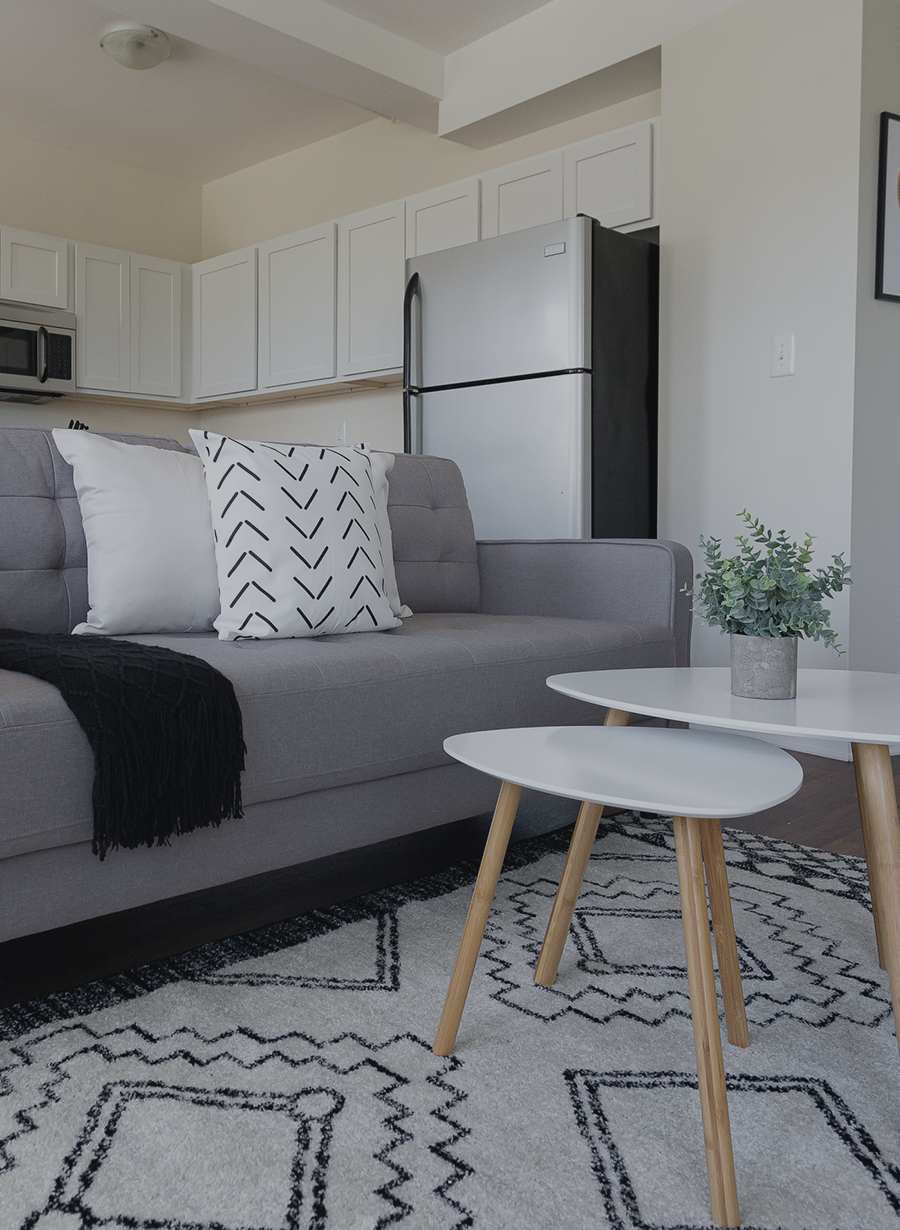 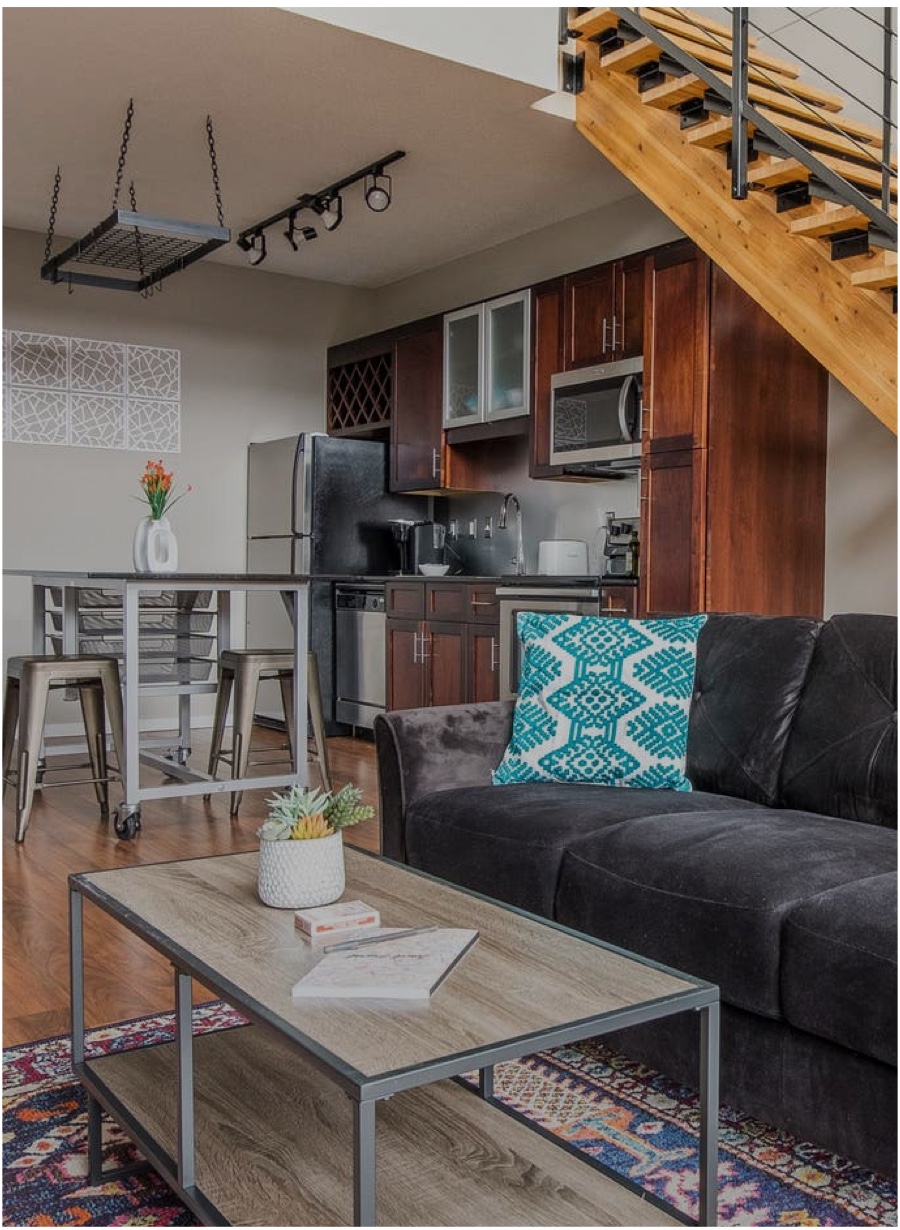 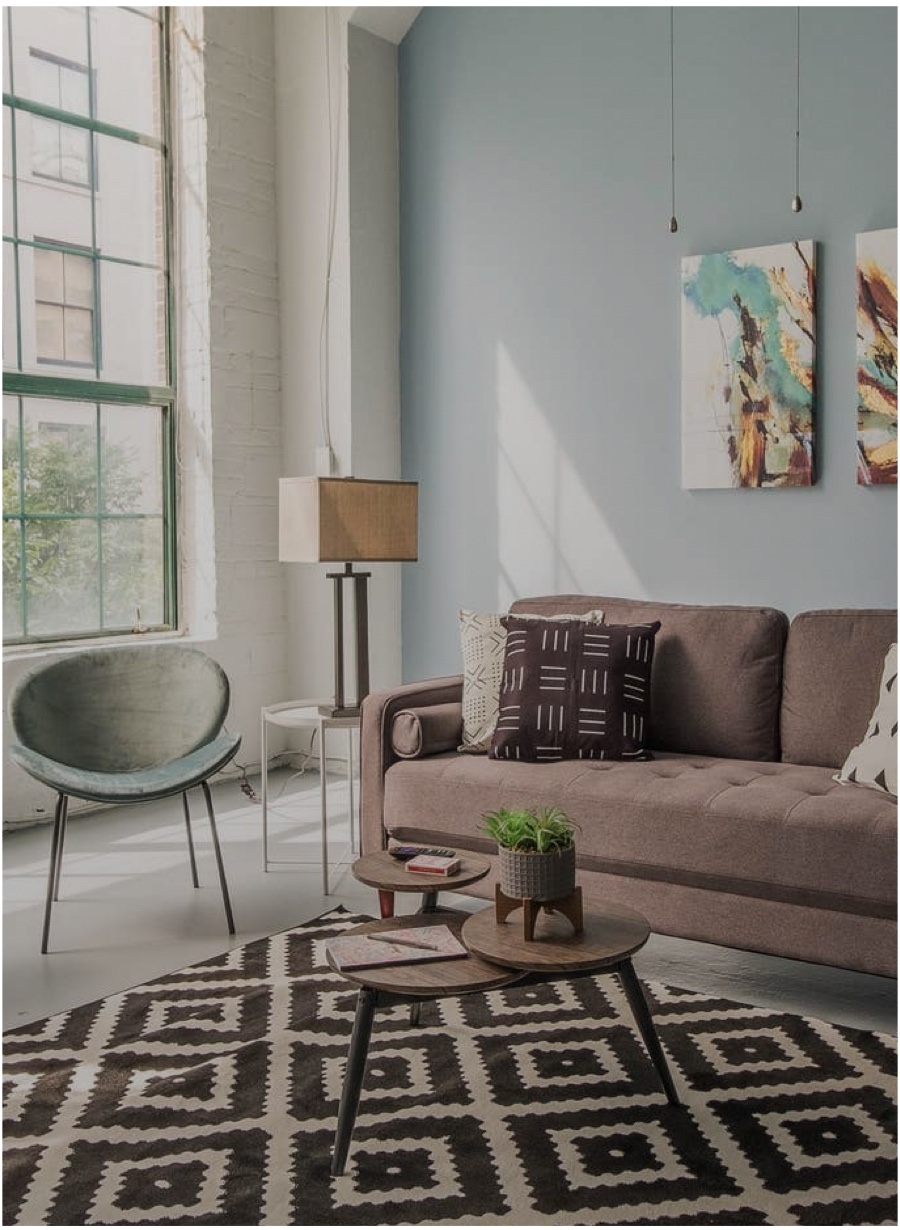 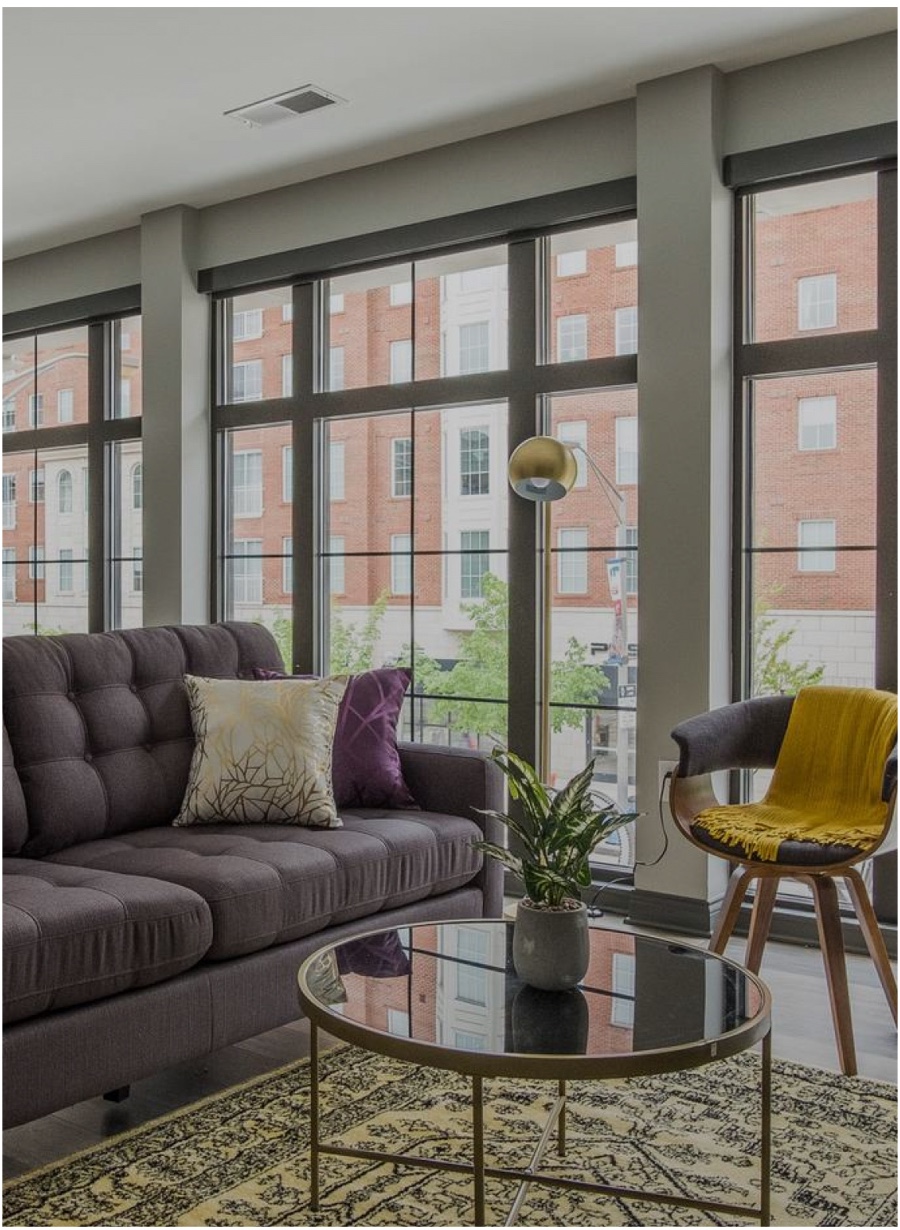 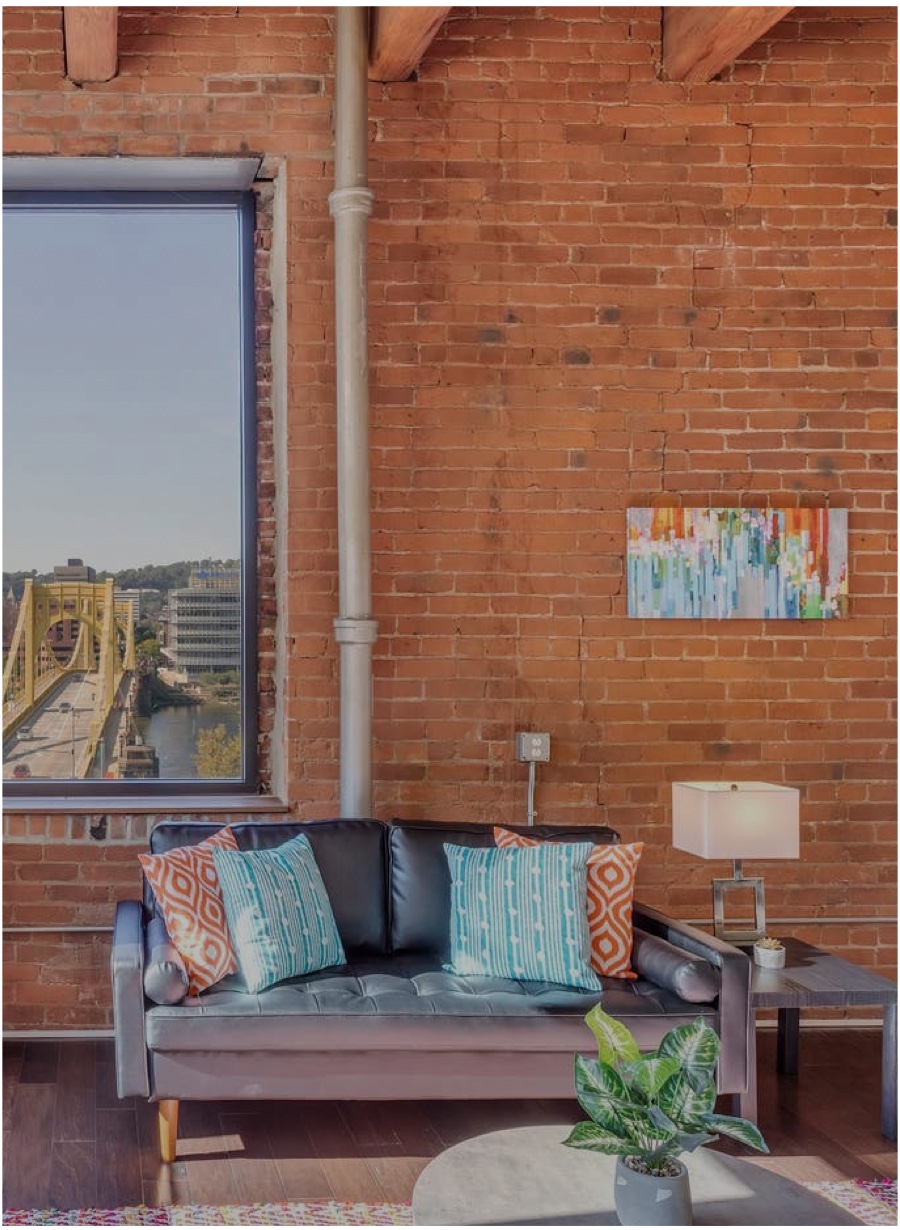 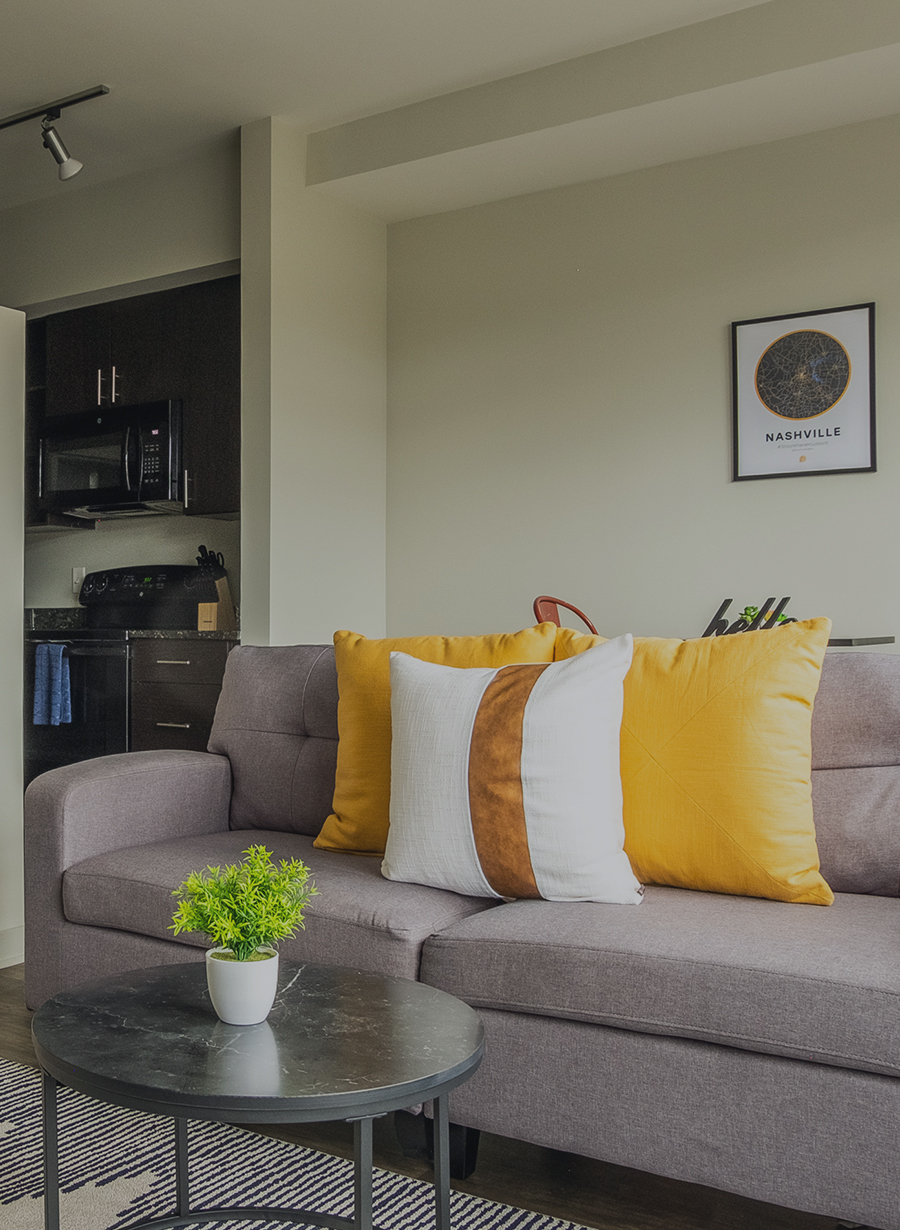 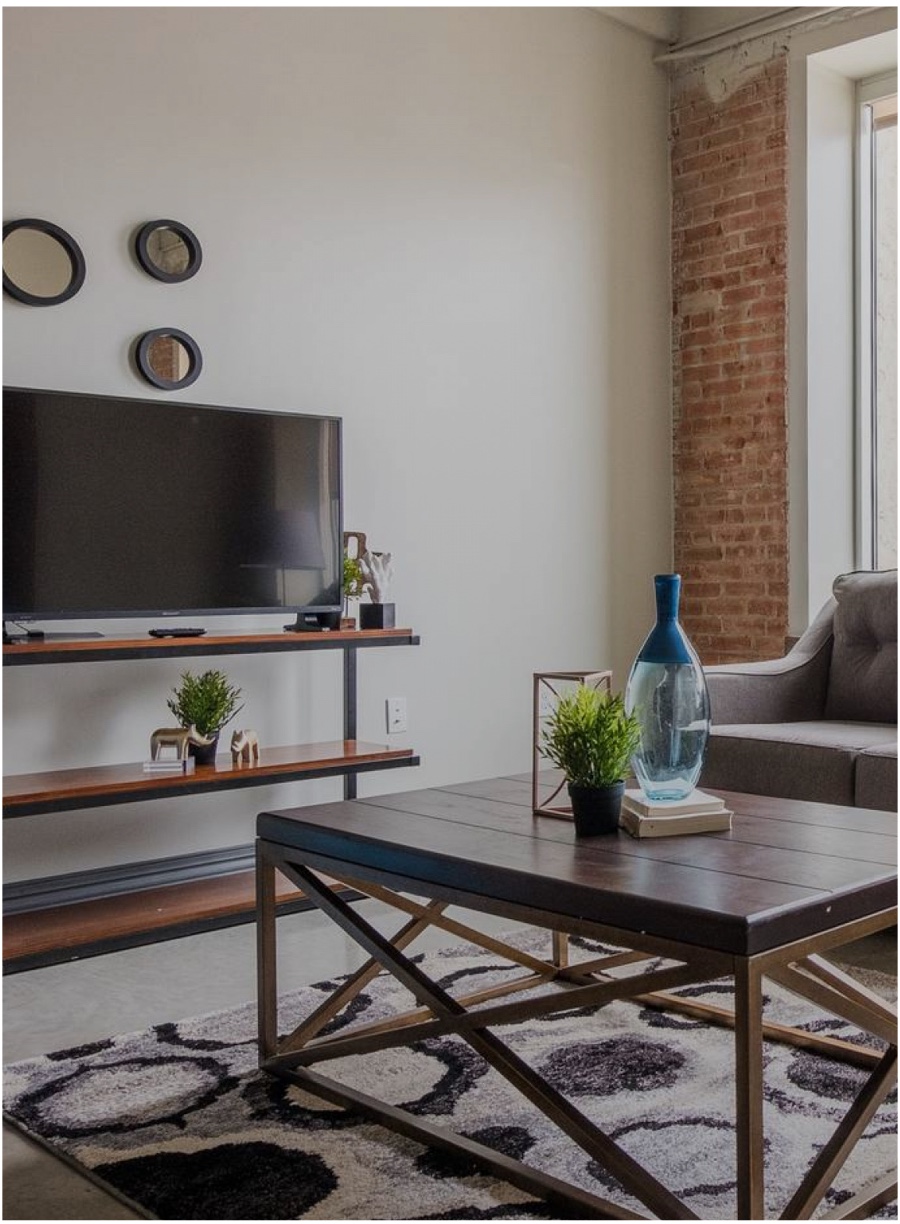 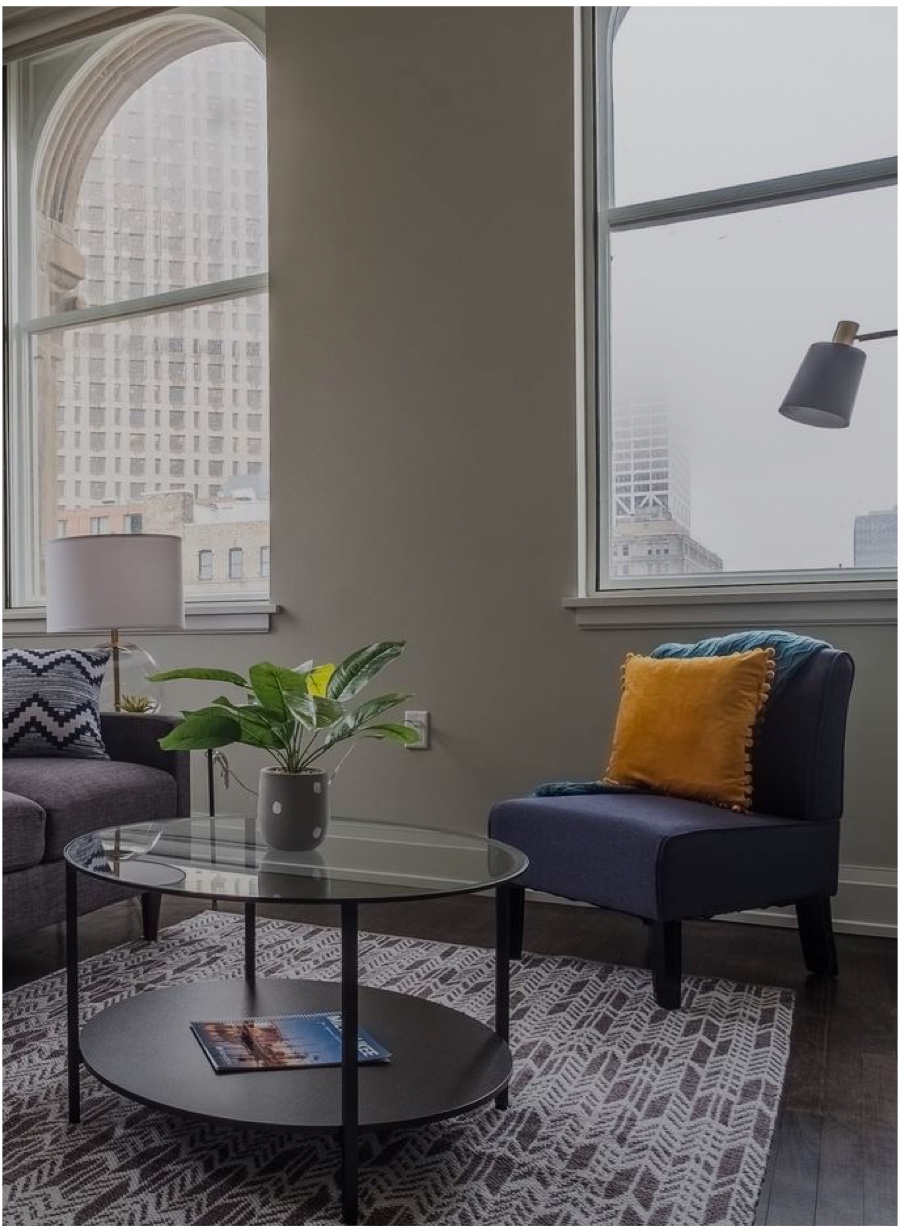 We were ranked #1 fastest growing company in Travel & Hospitality and #136 overall.

Looking for the complete solution for automating and scaling your short-term rental business? Visit levrsolutions.com to take on more!